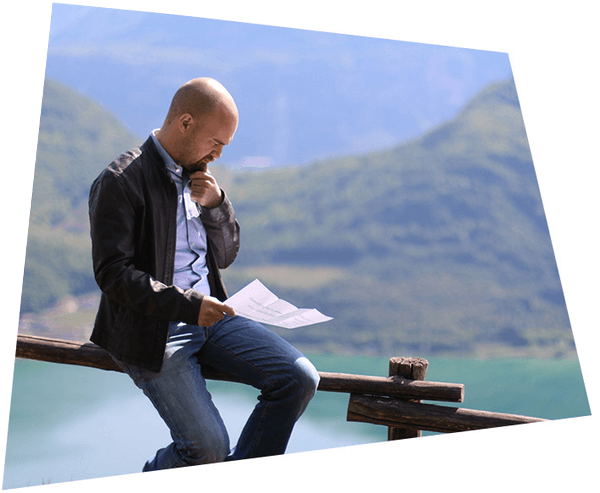 The conclusion of this growing year delivered many surprises. It was an “unusual season,” or at least one that brought to mind seasons “long ago,” with the harvest of the first Pinot Grigios starting some ten days later than in recent years, and the final harvest period cold and very slow, particularly with respect to the Cabernets.

All of our member-growers, as is always the case in such challenging years, dedicated enormous energy and efforts in the vineyards to cope with the situation.

A dry December was followed by rains in January and February, while temperatures were slightly above average through to April, which brought initial vine budbreak forward to March. A wave of frost in late April, however, halted development, but the young buds were fortunately able to cope.

The season’s two main difficulties were unstable weather in May and June and the challenge this represented with respect to vineyard management operations. By July, the ripening process was behind by some twenty days.

The latter part of August gifted us with sun-filled days and summer temperatures that lasted through the entire month of September, optimal conditions that were improved still further by significant day-night temperature differentials that held until early October.

Overall, then, I expect wines characterised by crisp acidities and fairly high alcohol levels--though not quite at the levels reached in 2015--, and whites in particular with intense aromatics well supported by pronounced acidities.

The stable weather conditions in the latter part of the harvest augur superb quality for the reds as well, particularly for our beloved Schiava, which I expect to be ripe and fragrant, with judicious acidity and sugar levels that will be—understatedly!—extraordinary.